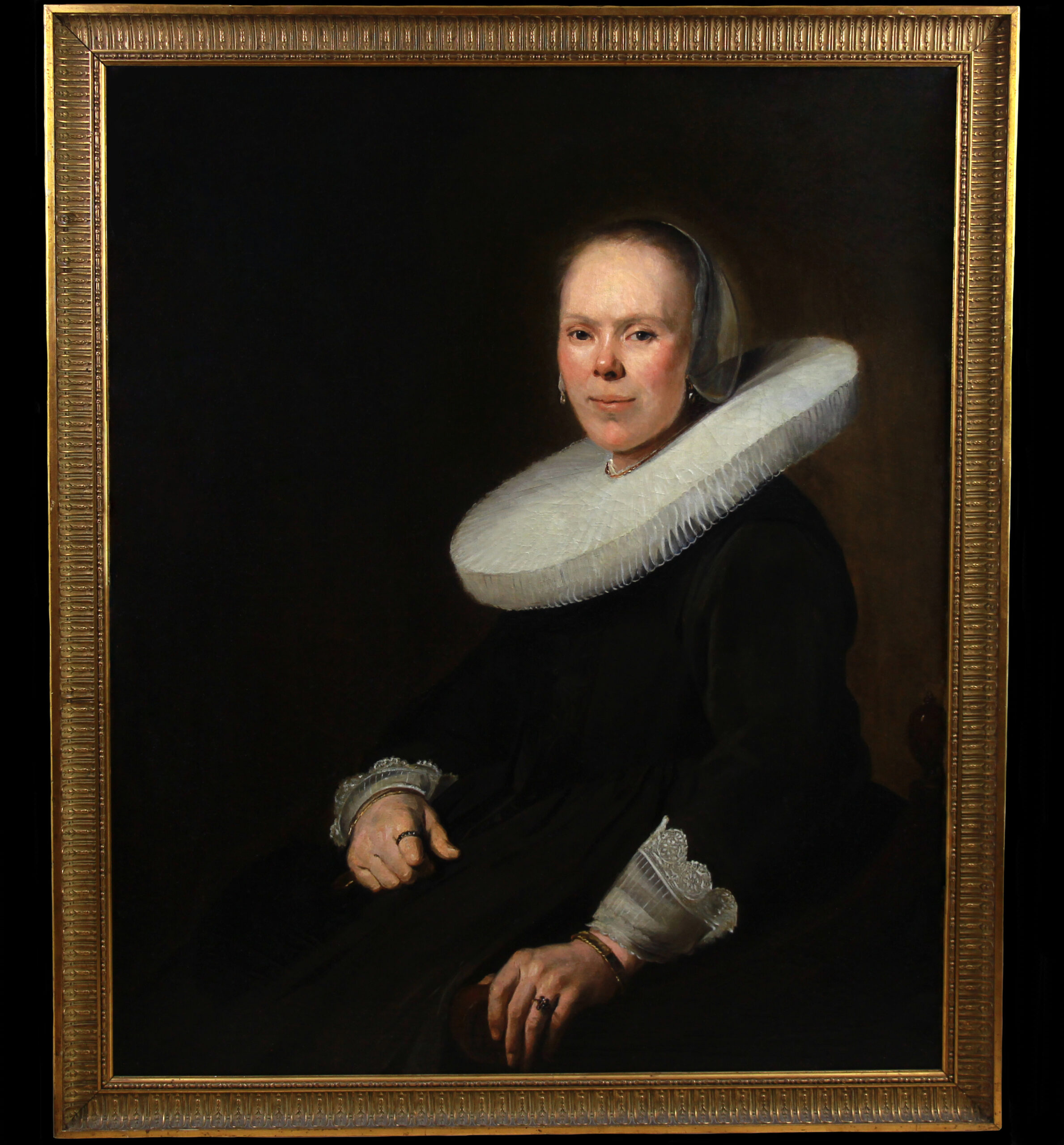 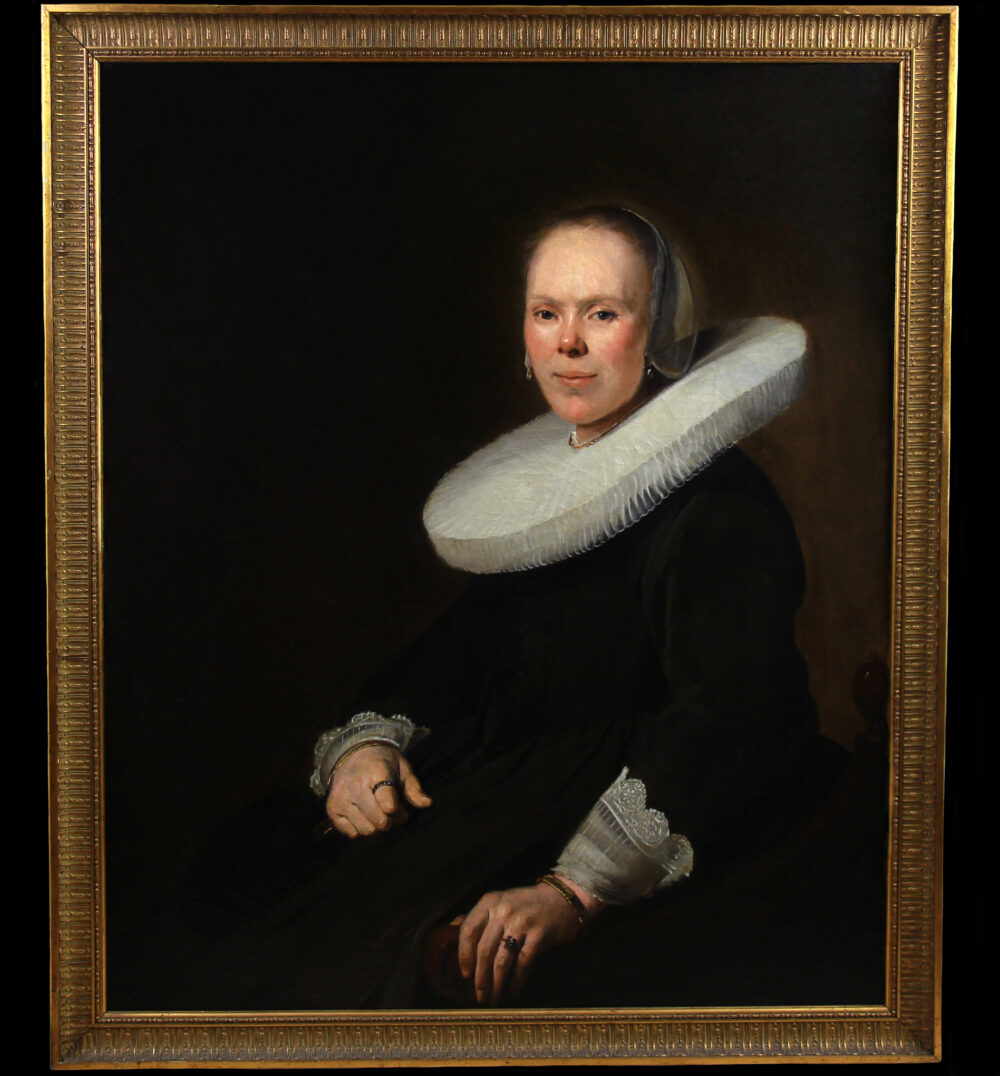 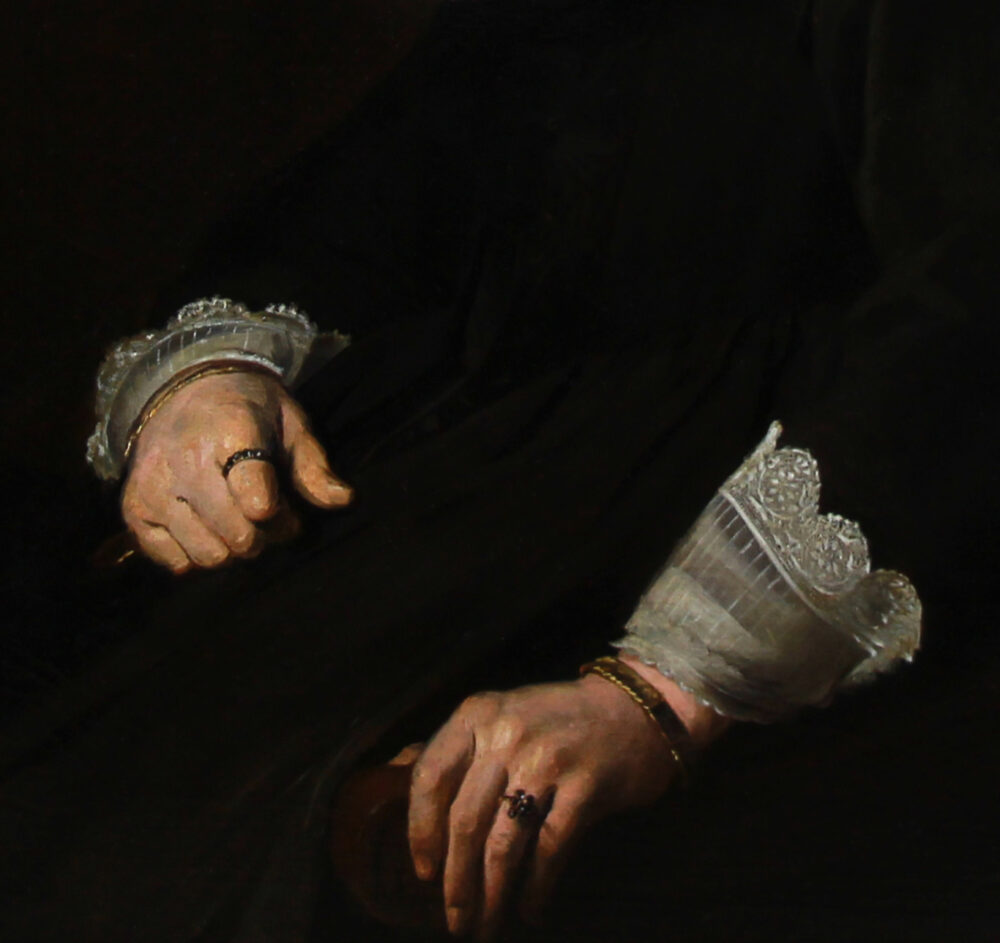 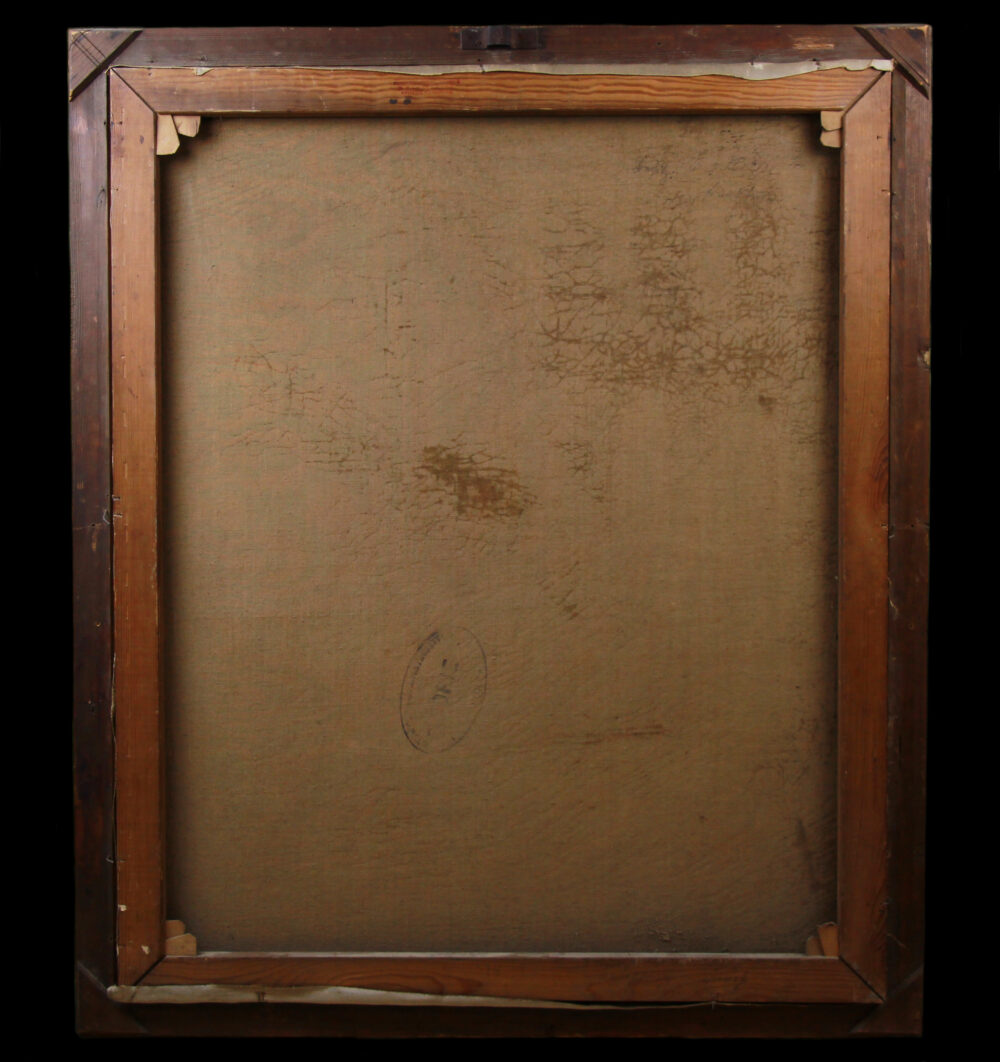 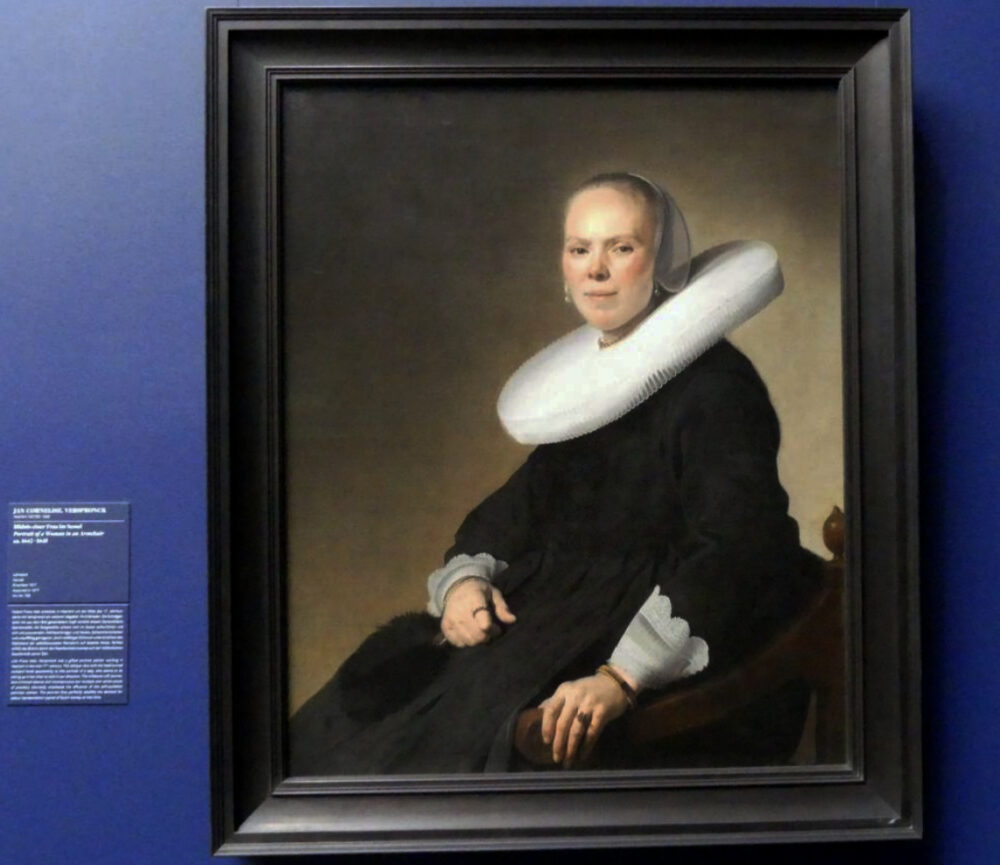 Johannes Cornelisz Verspronck was born between 1600 and 1603 in Haarlem as the son of the painter Cornelis Engelsz from Gouda, who taught him to paint.
In 1632 he became a member of the Haarlem Guild of St. Luke and started a successful career as a portraitist of mostly Catholic sitters in Haarlem.
He may have been a Frans Hals pupil, and was strongly influenced by him, especially in his natural expressions and relaxed poses.

The painter is best known for his exactness in painting details such as jewelry and lace, which made him quite popular with female sitters. Most notably, he won a lucrative commission in 1642 for a group portrait of the regentesses of the Heilige Geesthuis, at the time one of the wealthiest charity institutions in Haarlem, situated on the Krocht.

According to Houbraken, Verspronck was called “Gerard Sprong”, and was the son of the painter Cornelis Engelsz who made many ” schuttersstukken ” that could be seen in the Doelen (he meant the buildings in Haarlem that were used for target practise, and where today the central library and proveniershuis are located.

Sold with the frame !!