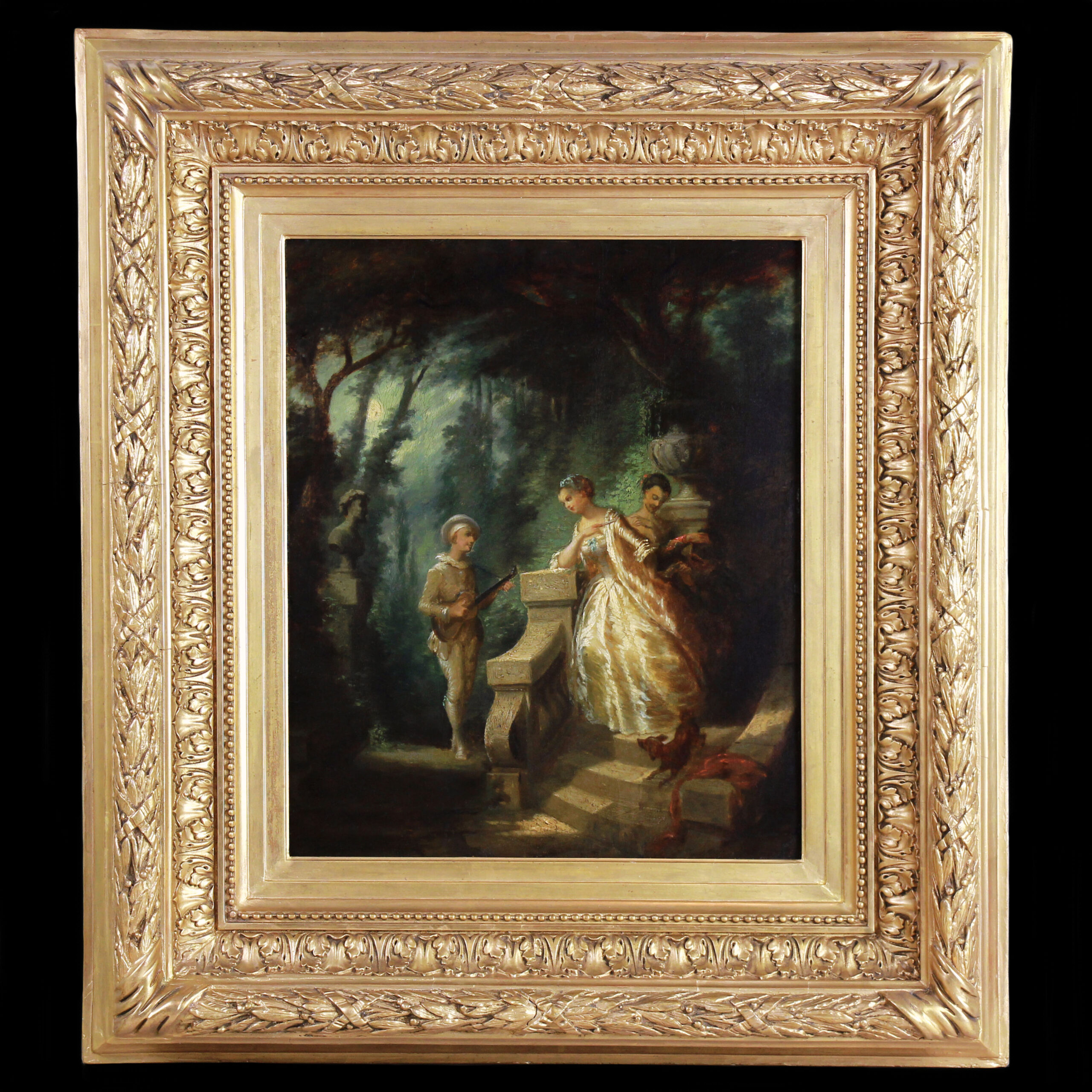 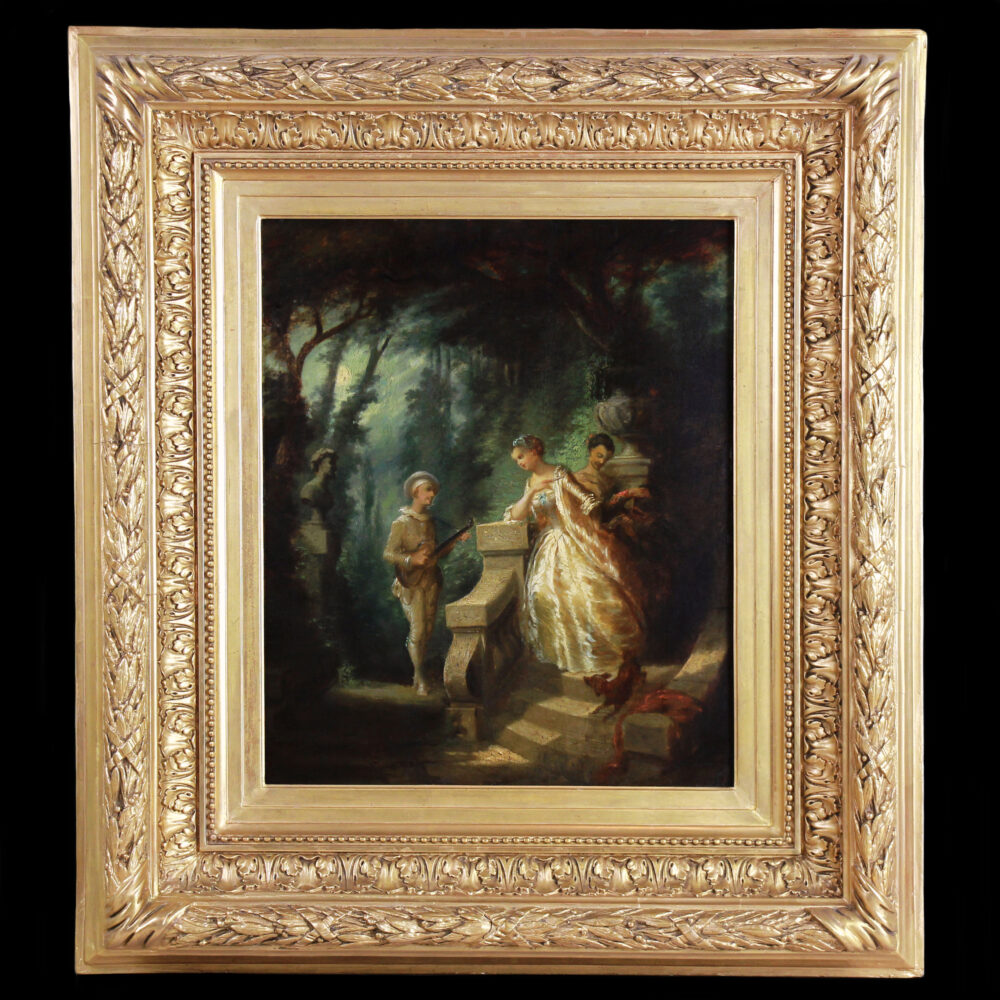 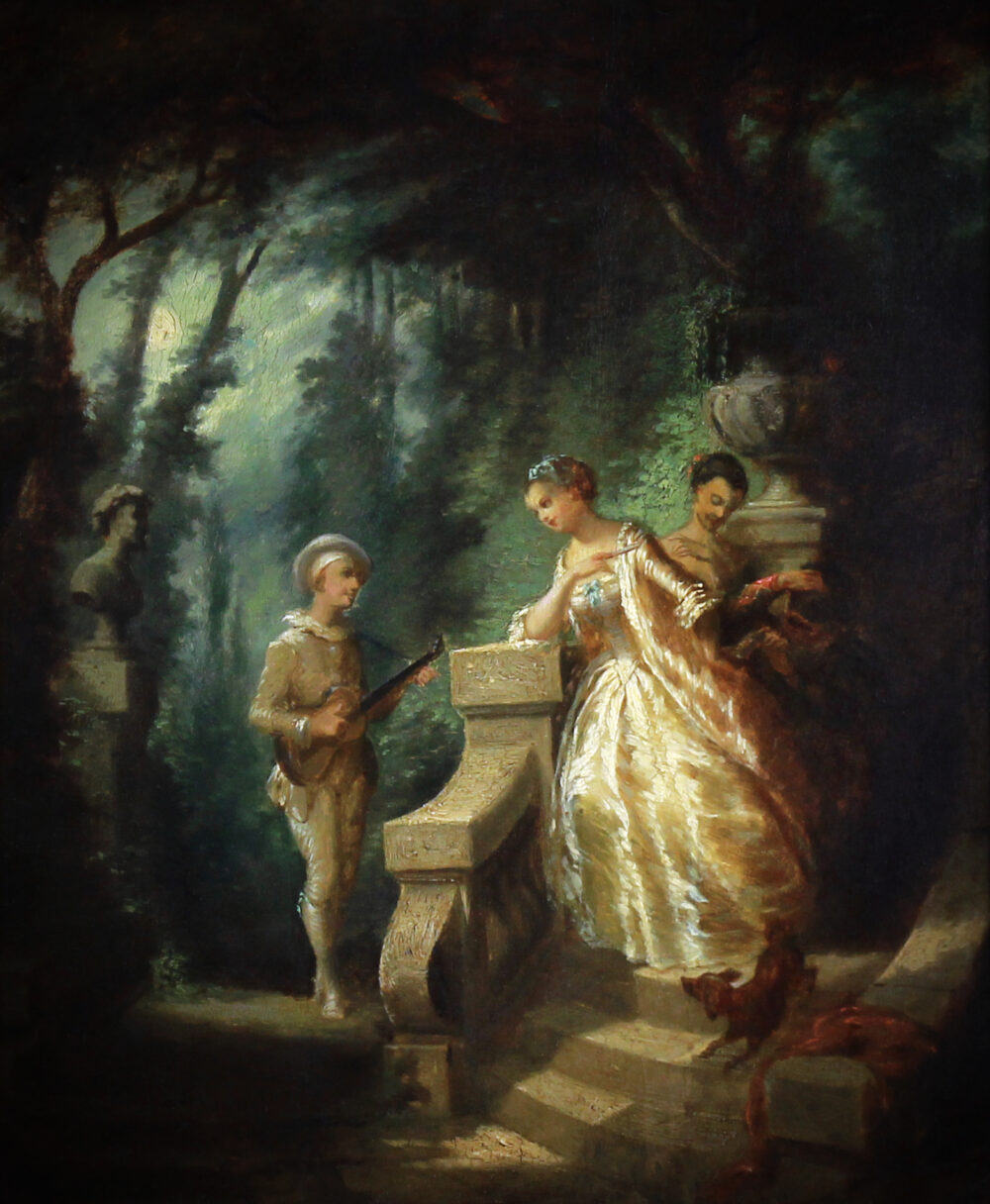 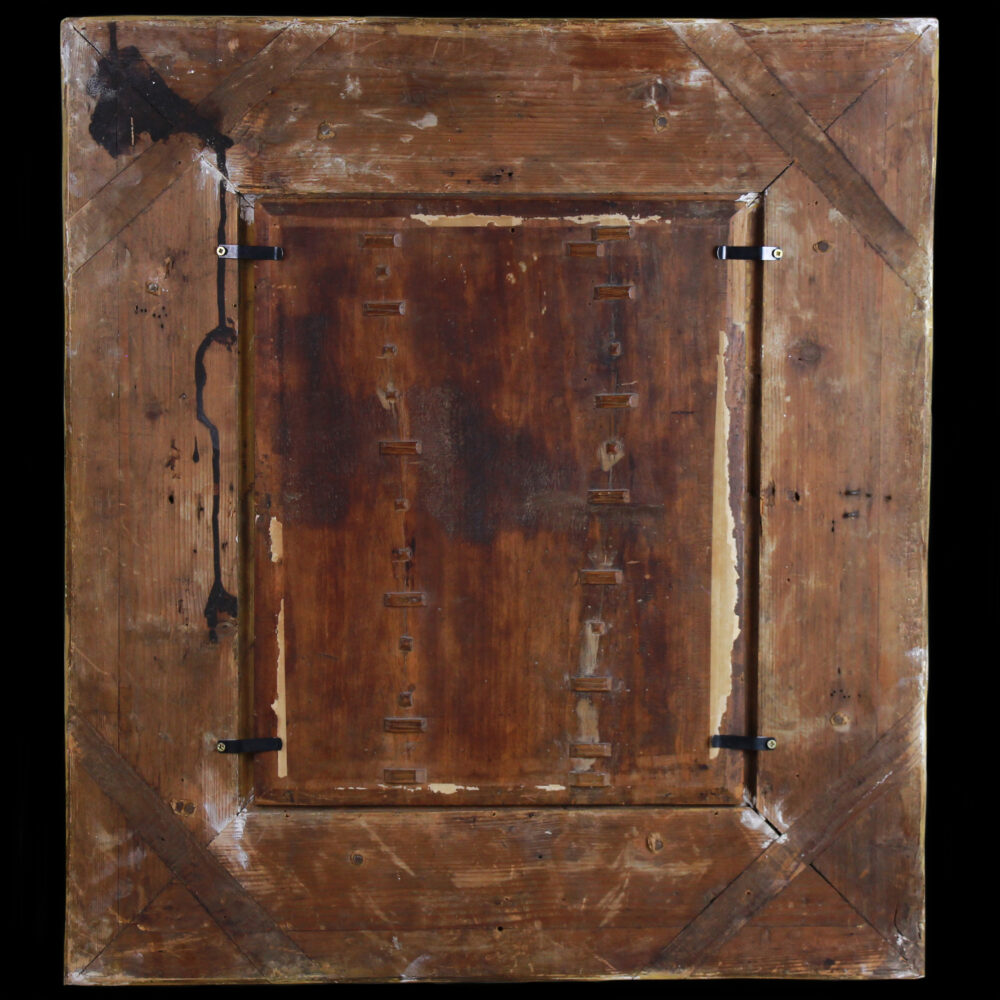 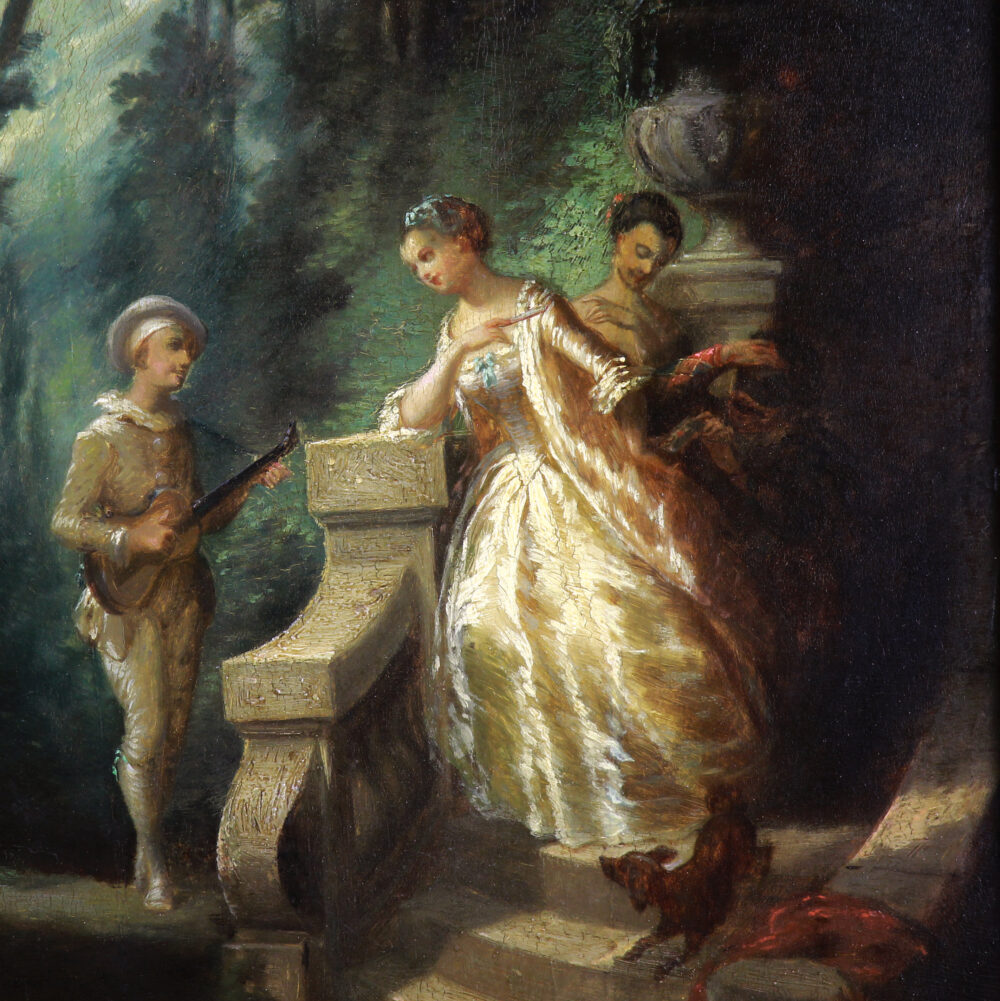 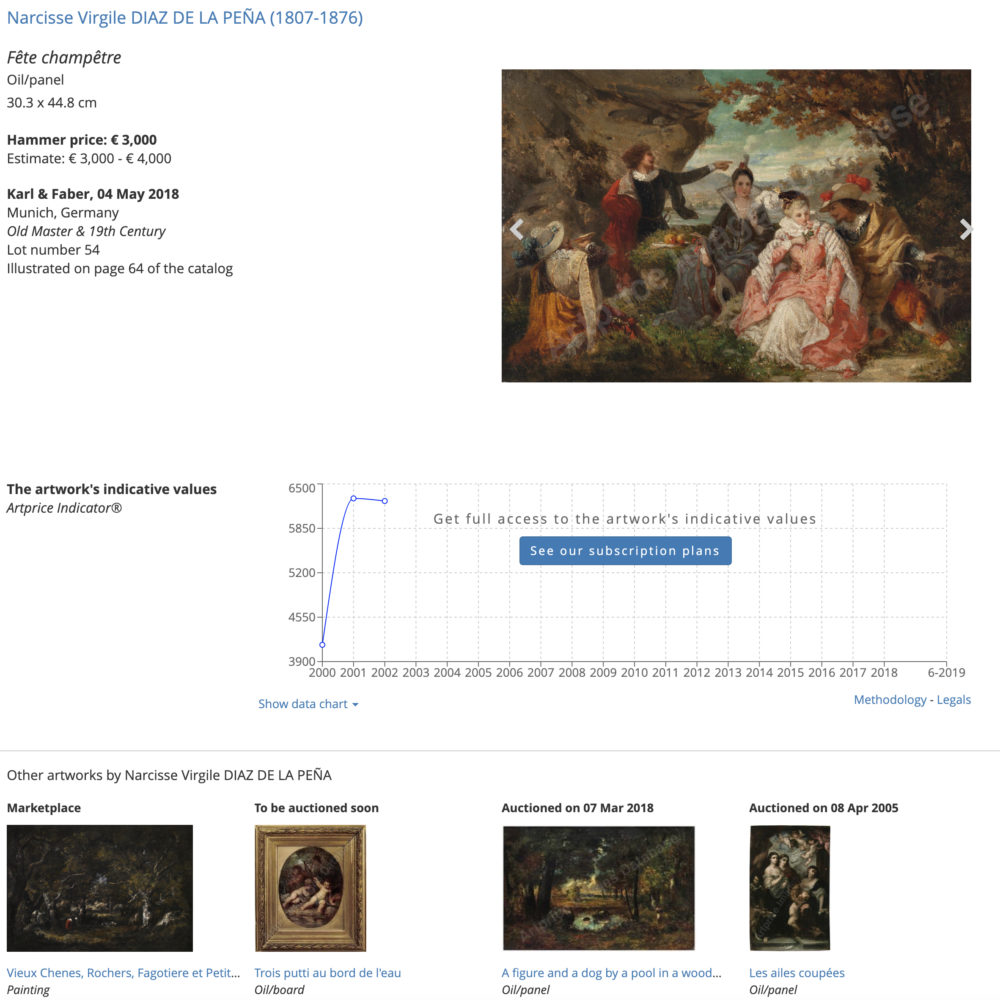 Díaz exhibited many pictures at the Paris Salon, and was decorated in 1851 with the rank of Chevalier (Knight) of the Légion d’honneur.

During the Franco-German War (1870-1871) he went to Brussels. After 1871, his works became fashionable and rose gradually in the estimation of collectors, and he worked constantly and successfully

Diaz himself had no well-known pupils, but François Visconti emulated his work to some degree and Léon Richet followed markedly his methods of tree-painting.

For a period, Jean-François Millet also painted small figures in avowed imitation of Diaz’s then popular subjects. Renoir once said “my hero was Díaz”. In 1876, while visiting his son’s grave, he caught a cold.

He went to Menton in an attempt to recover his health, but on November 18 of that year he died.