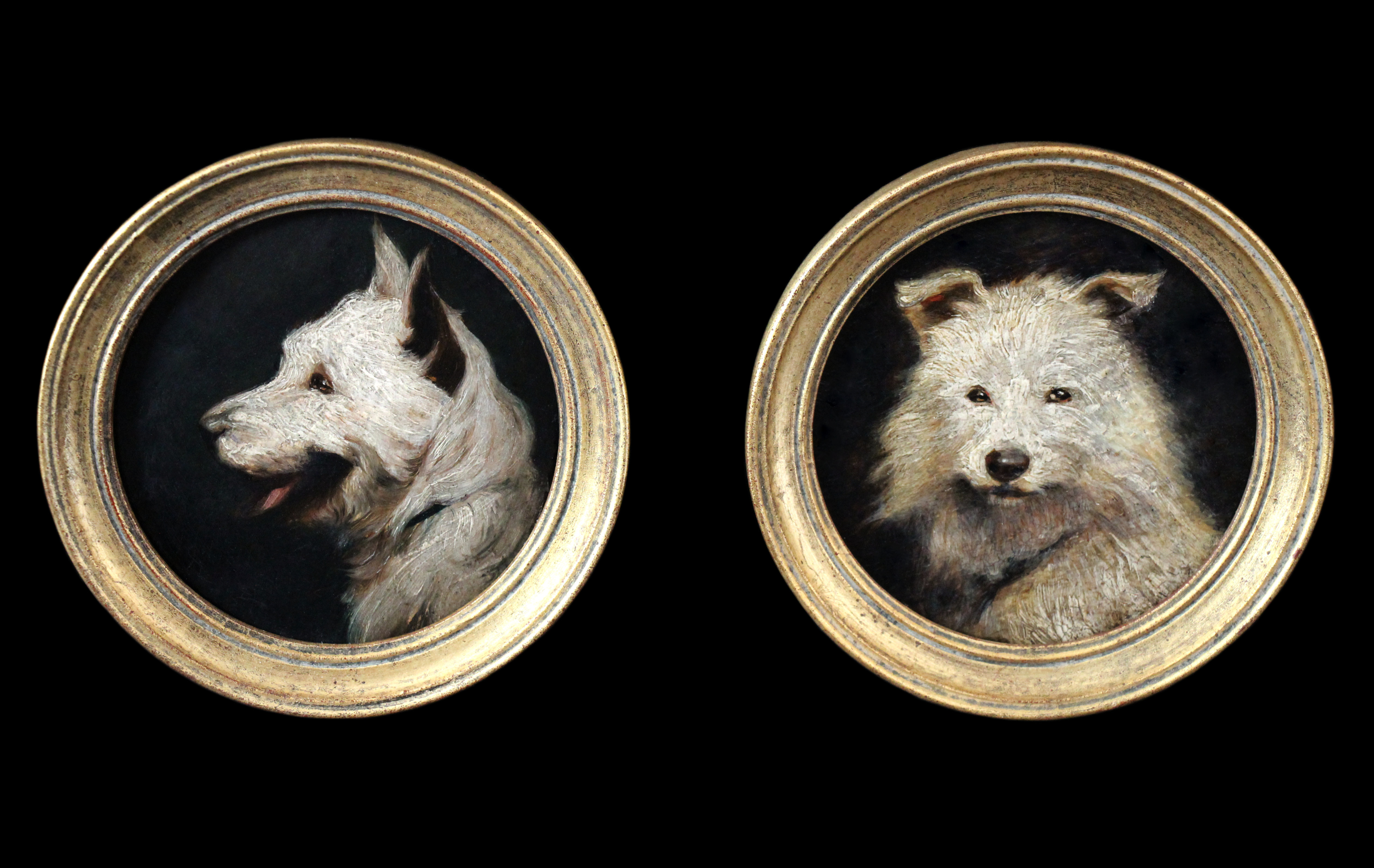 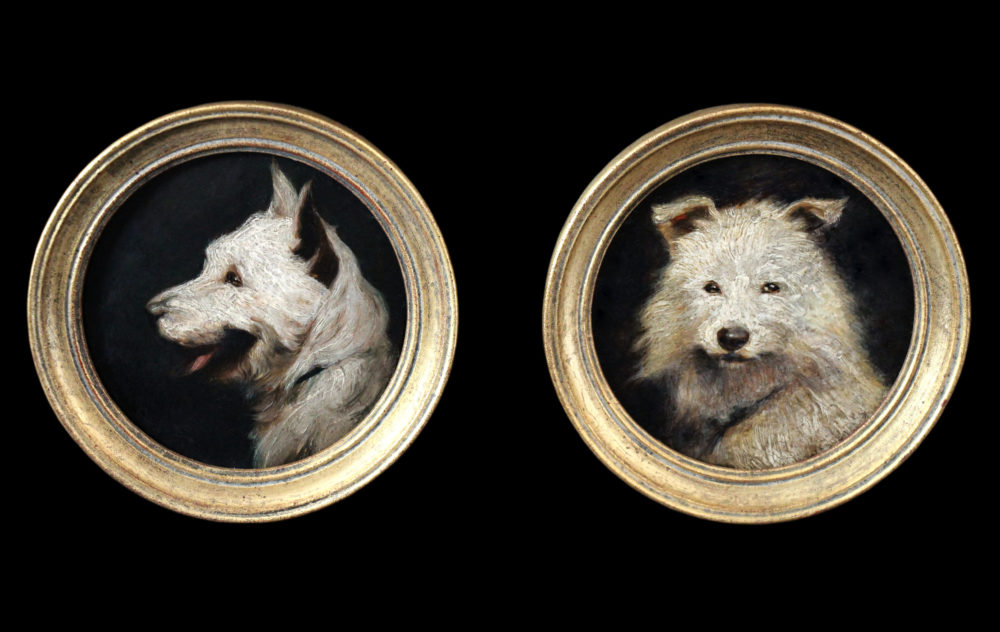 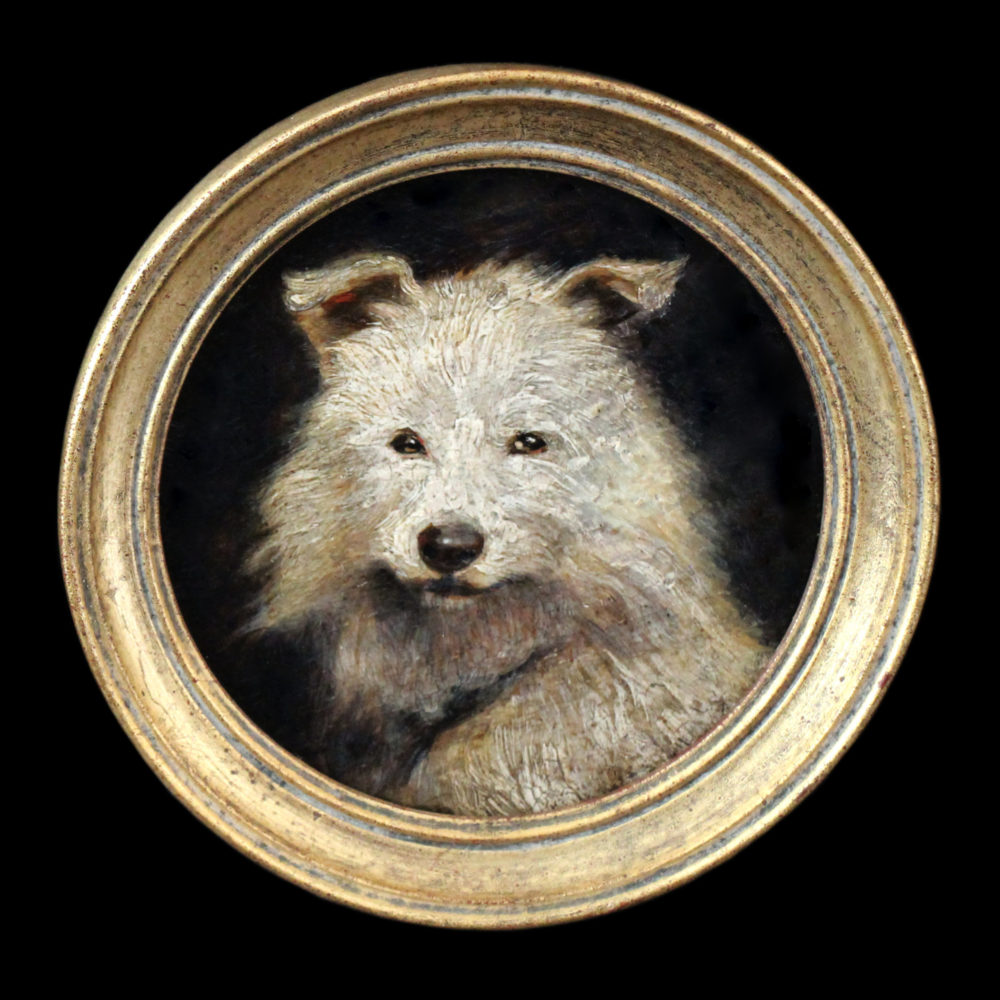 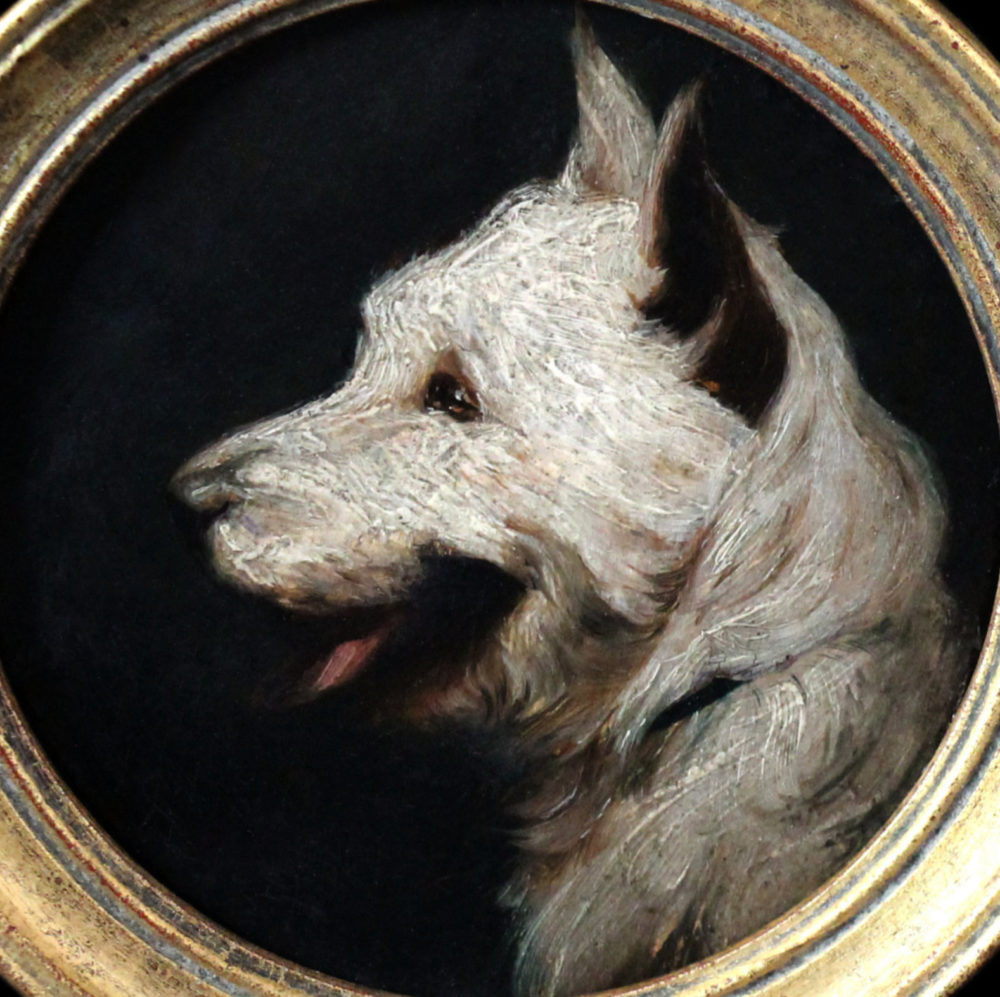 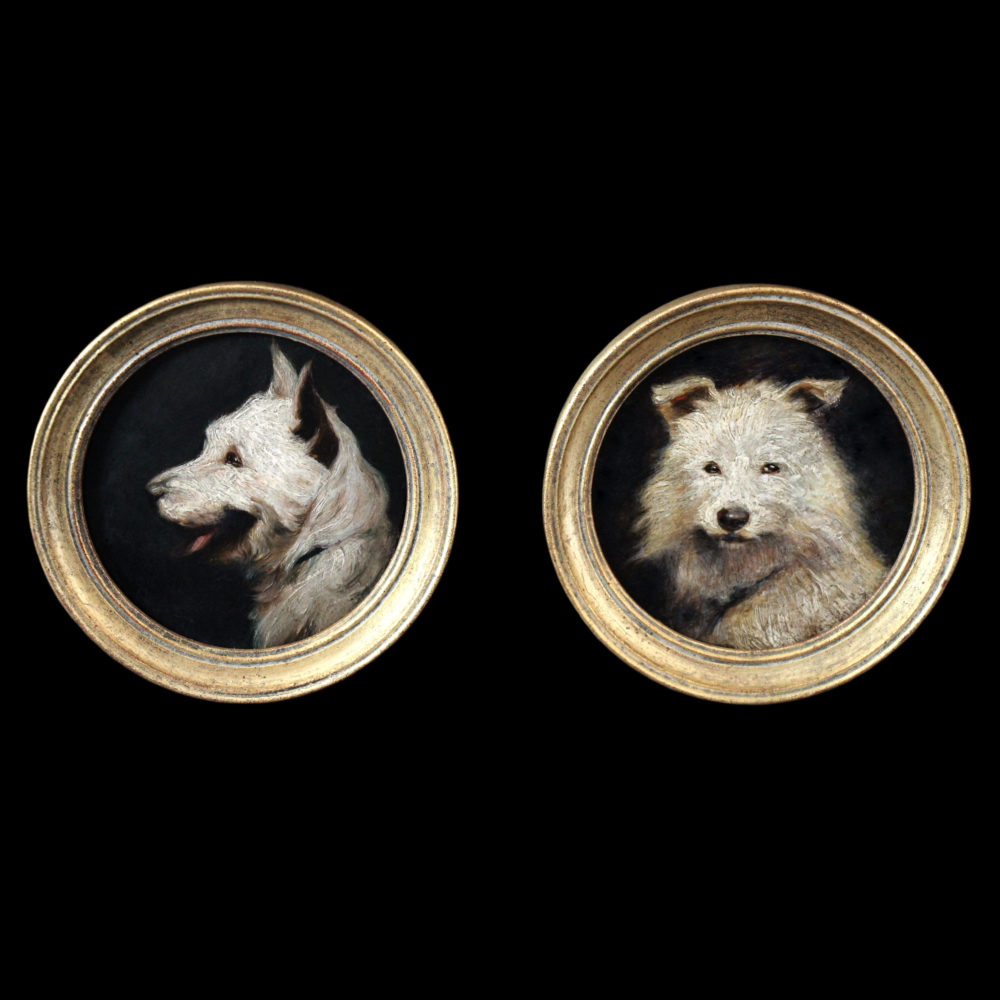 Miniatures are painted in oil, watercolour and enamel, but chiefly in watercolour. Many Dutch and German miniatures were painted in oil, and as a rule these are on copper; and there are portraits in the same medium, and often on the same material, attributed to many of the great Italian artists, notably those of the Bologna school. Samuel Cooper is said to have executed a few paintings in oil on copper.

From about 1650 onwards many fine miniatures were executed in vitreous enamel. Jean Petitot 1607–1691 was the greatest worker in this material, and painted his finest portraits in Paris for Louis XIV of France. His son succeeded him in the same profession. Other artists in enamel were Christian Friedrich Zincke (died 1767) and Johann Melchior Dinglinger. Many of these artists were either Frenchmen or Swiss, but most of them visited England and worked there for a while. The greatest English enamel portrait painter was Henry Bone (1755–1839). A great collection of his small enamel reproductions of celebrated paintings is in the British Royal Collection.

During the 18th century, watercolour on ivory became the standard medium. The use of ivory was first adopted in around 1700, during the latter part of the reign of William III; miniatures prior to that time having been painted on vellum, chicken-skin or cardboard, by Hilliard and others on the backs of playing cards, and also on very thin vellum closely mounted on to playing cards.