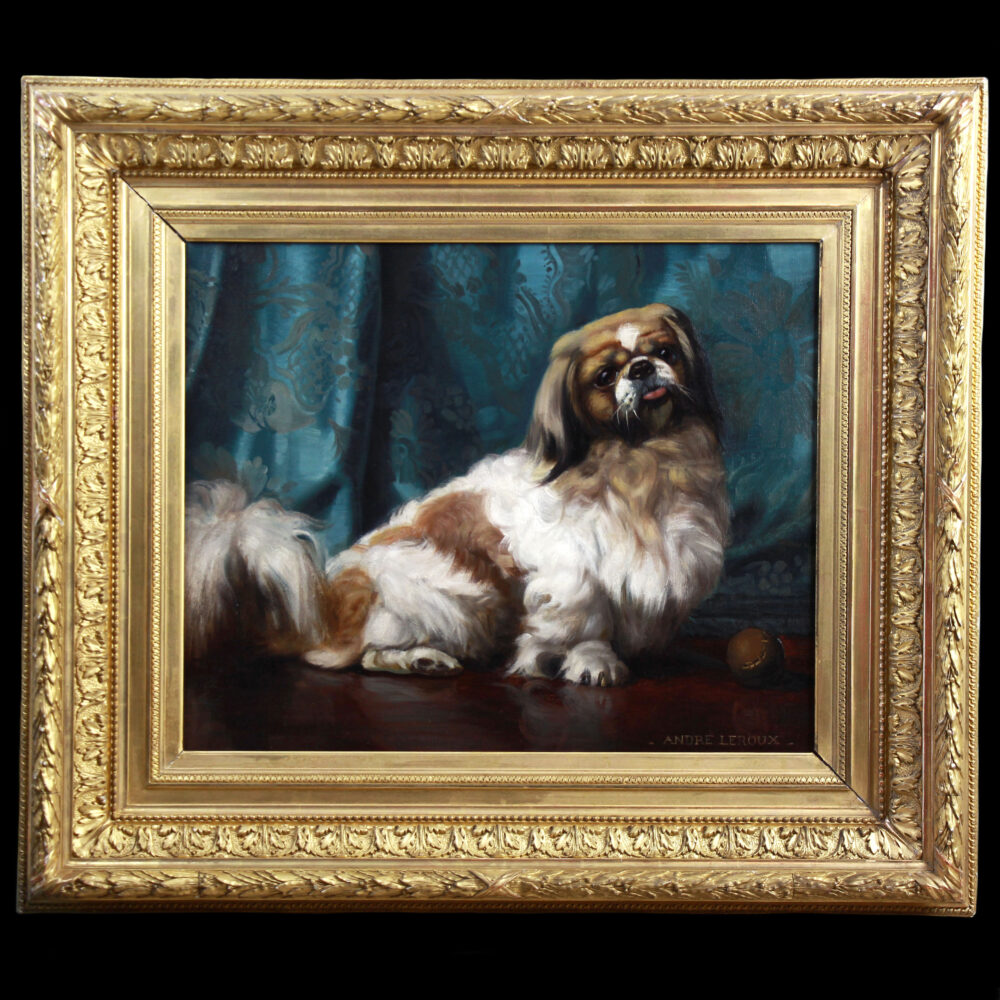 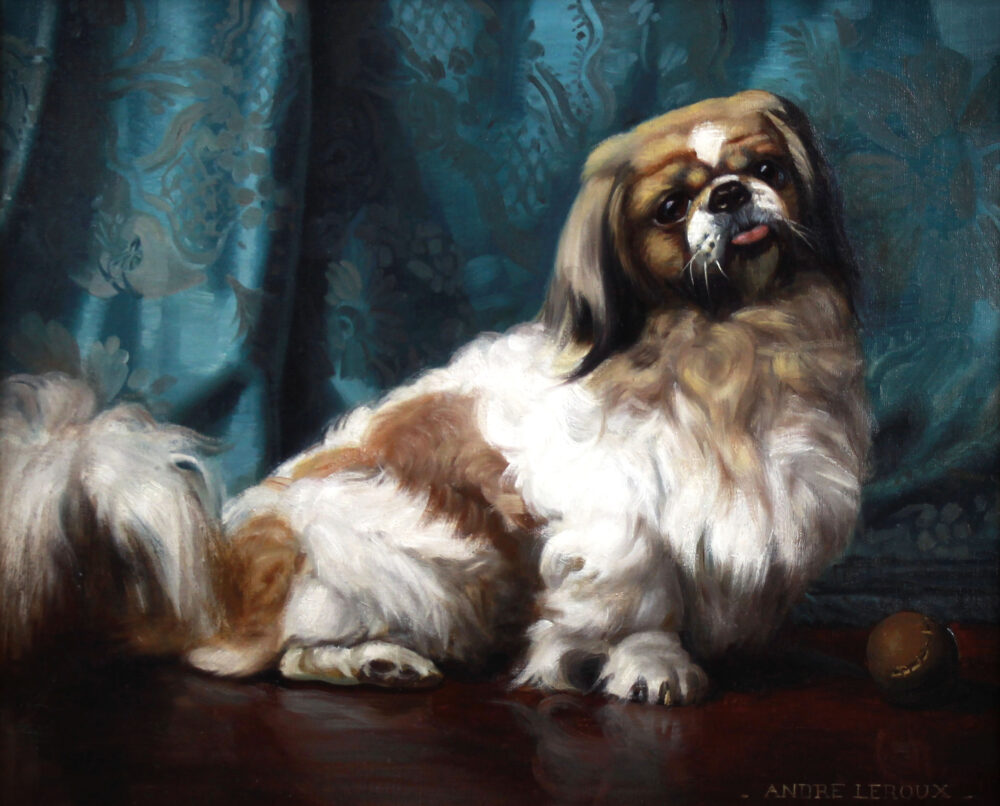 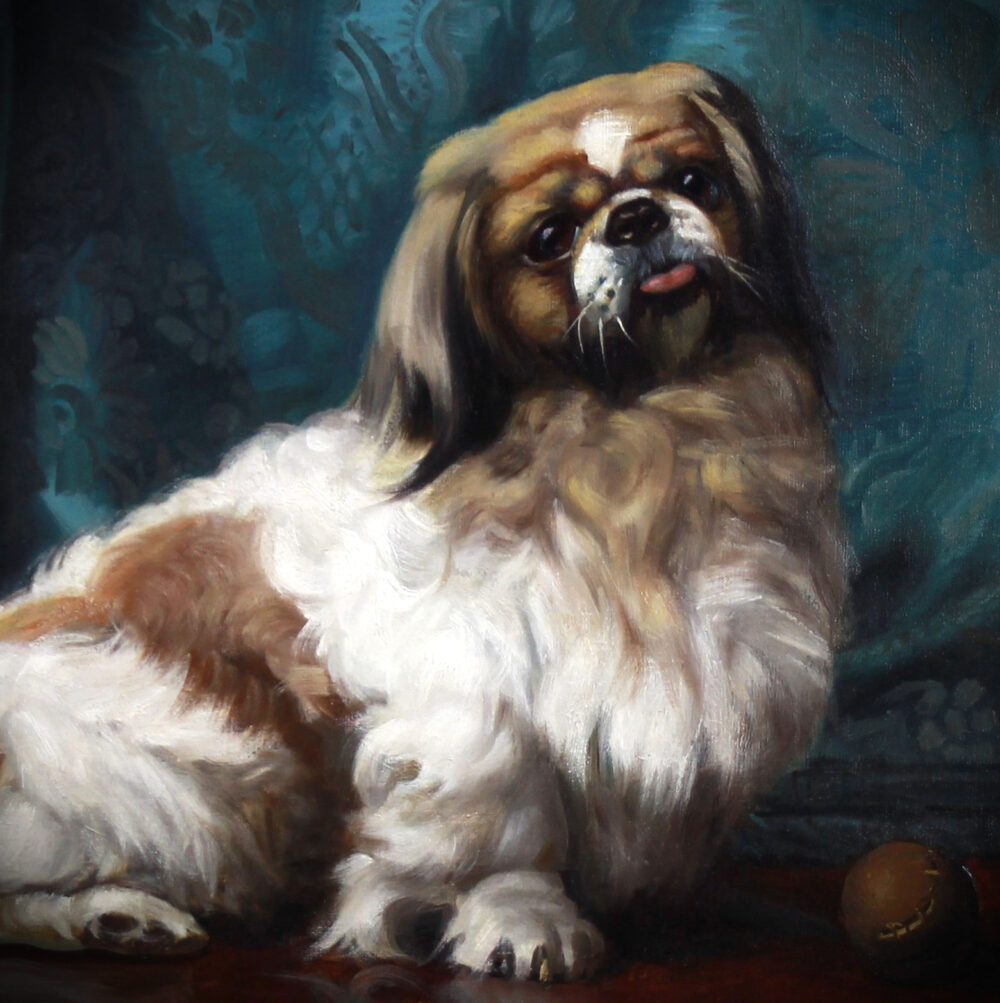 This antique Painting is in perfect condition, and is framed in his original period frame .

He is the son of the painter Auguste Leroux (1871-1954) , and of his wife Clotilde Morel, his paternal uncle Georges Paul Leroux is also a painter.

André Leroux is first and foremost his father’s pupil. He was placed first in 1929, at the École des beaux-arts de Paris, where he became a pupil of Jean-Pierre Laurens, Paul Albert Laurens (1870-1934) and Louis Roger (1874-1953).He exhibits almost every year at the Salon des Artistes Français. he was appointed professor at the Ecole des Beaux-Arts in Paris.