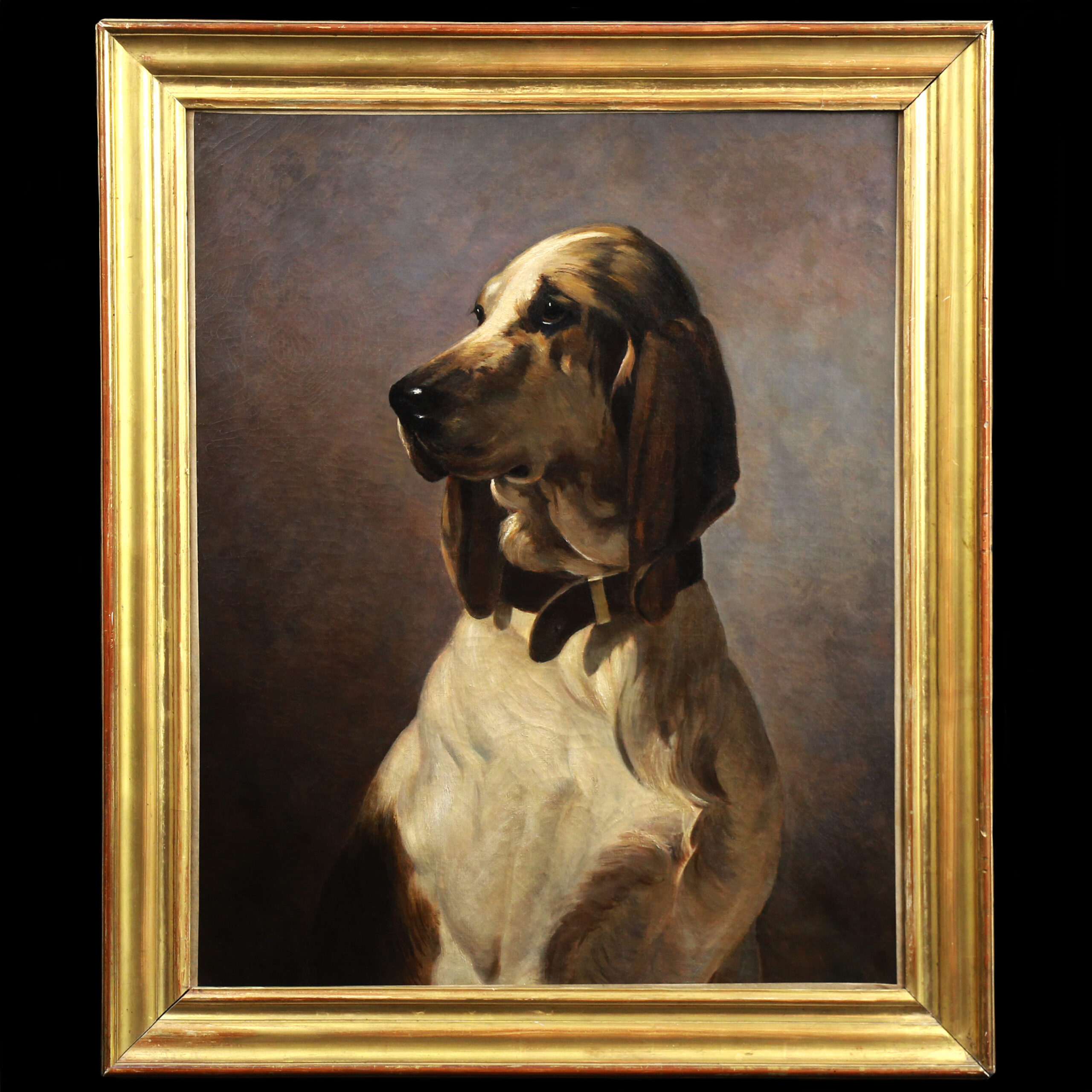 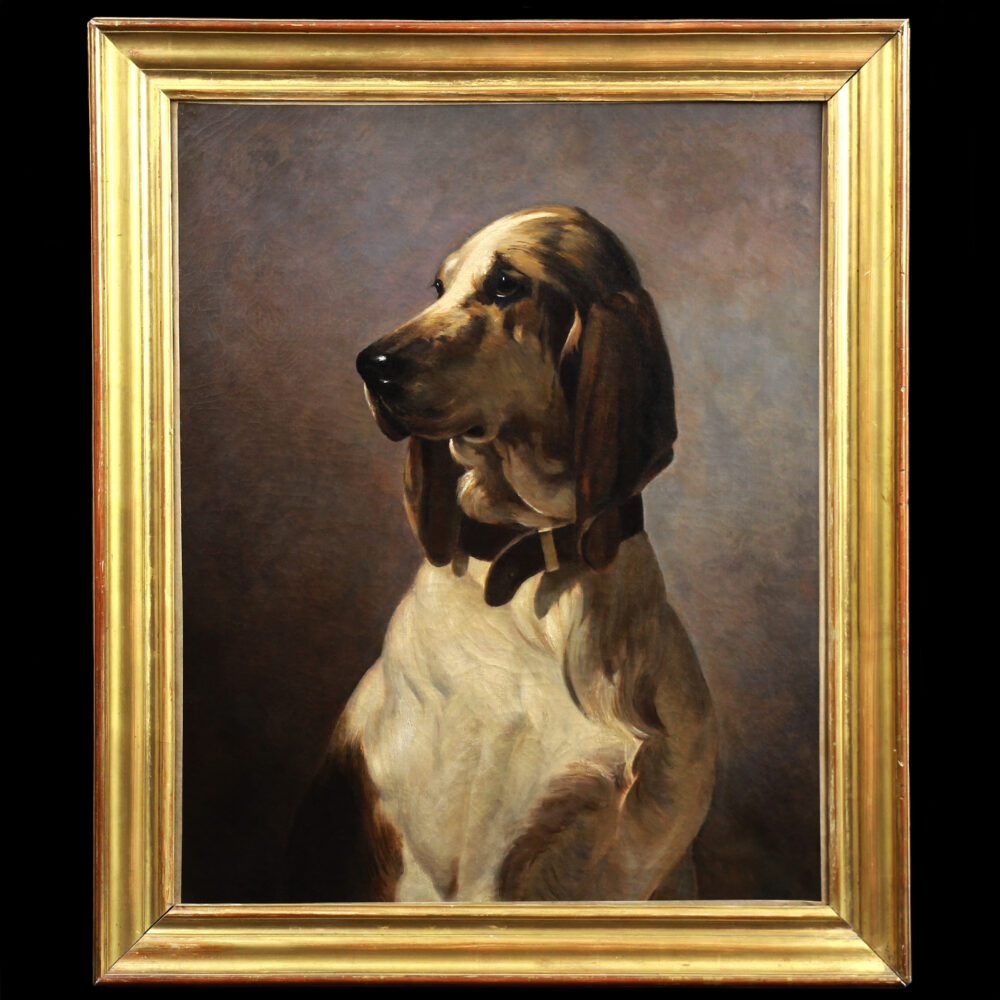 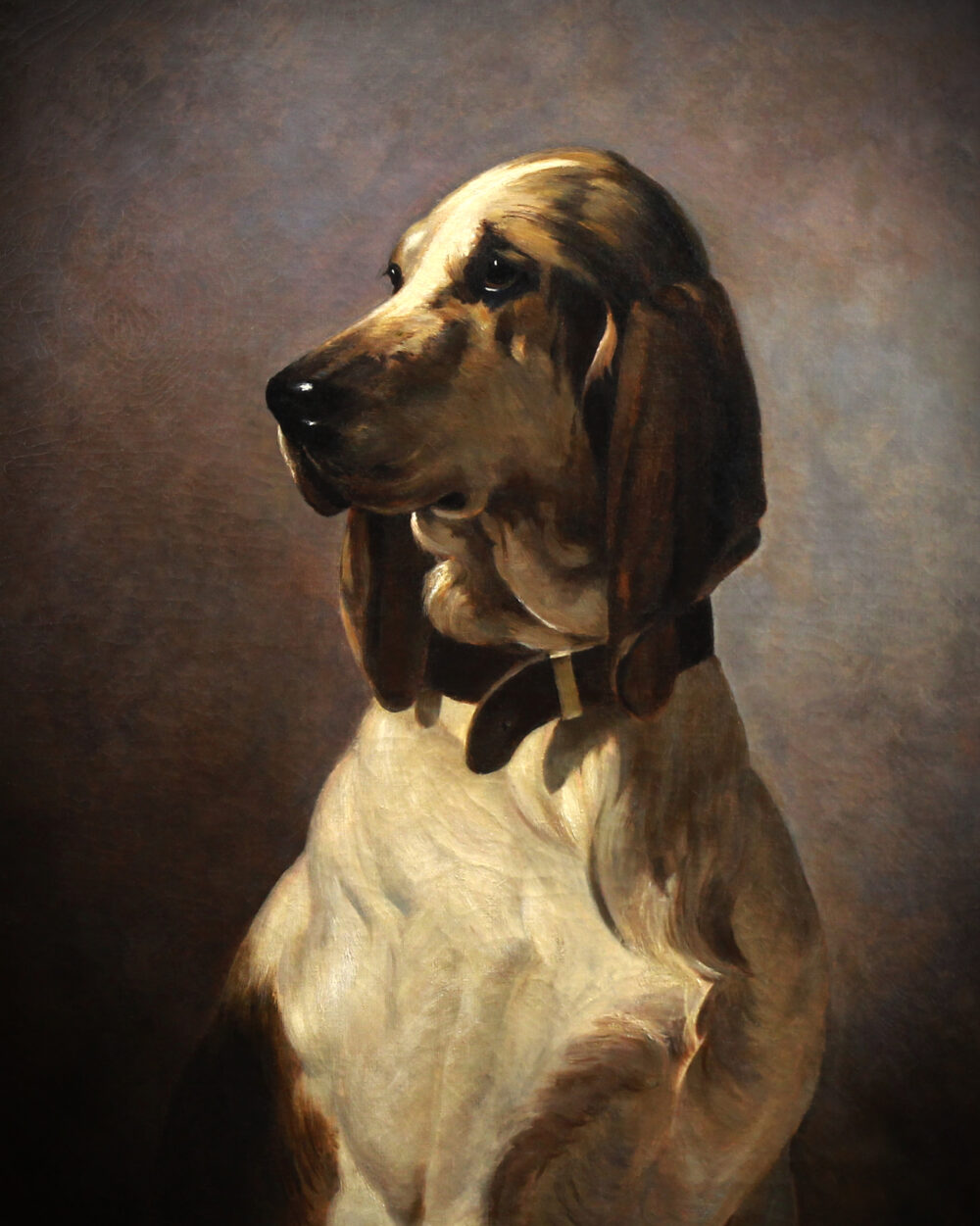 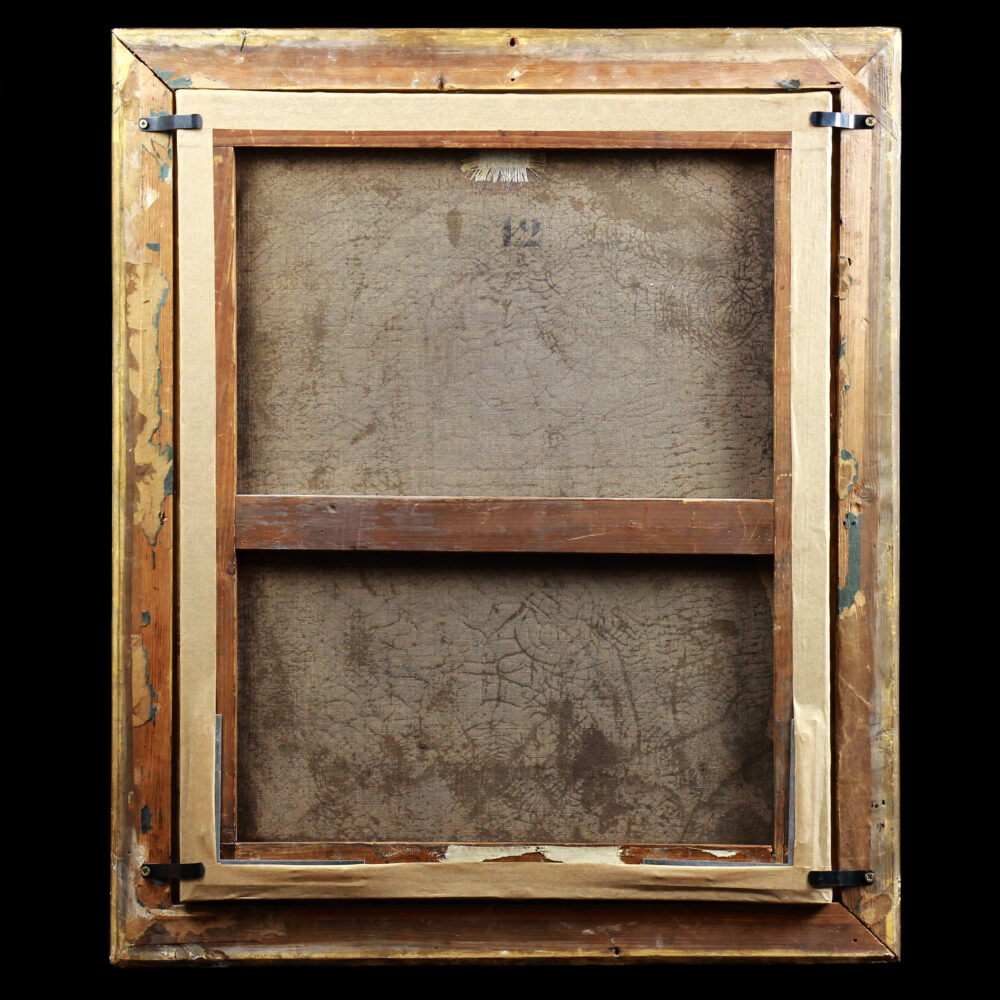 Very decorative and exclusive paintings , so it’s perfect for the dog painting collectors .

Additional information about the dog breed :

The story of the Braque breeds, as well as the origin of today’s modern pointers, is intertwined with the history of the western Pyrenees Mountains, a contentious region frequently divided and conquered throughout the Middle Ages. Ancient French literature, as early as 1500, references a dog with a natural pointing instinct, one that would remain low and still, allowing hunters to cast a net over birds hiding a few feet ahead. Despite these textual allusions during the 16th century, some experts suggest the breed could have originated centuries earlier, during the Kingdom of Navarre, a period rife with war, fratricide and struggles for maritime power.

From 1162 until the early 1500s, monarchs fought to control coastal Navarre in an effort to establish trade routes between England and Western Europe. Sequentially, on the outskirts of conflict, throughout countryside teeming with feathered quarry, hunters sought to establish a dog breed with a keen sense of smell and a physique sturdy enough to endure varied conditions. Most breed historians argue anatomical evidence dictates the Spanish pointer preceded the French, though all agree an array of hounds served as the source.